Pierre François Docquir: “The role of civil society, including media organizations, is vital in any democracy” 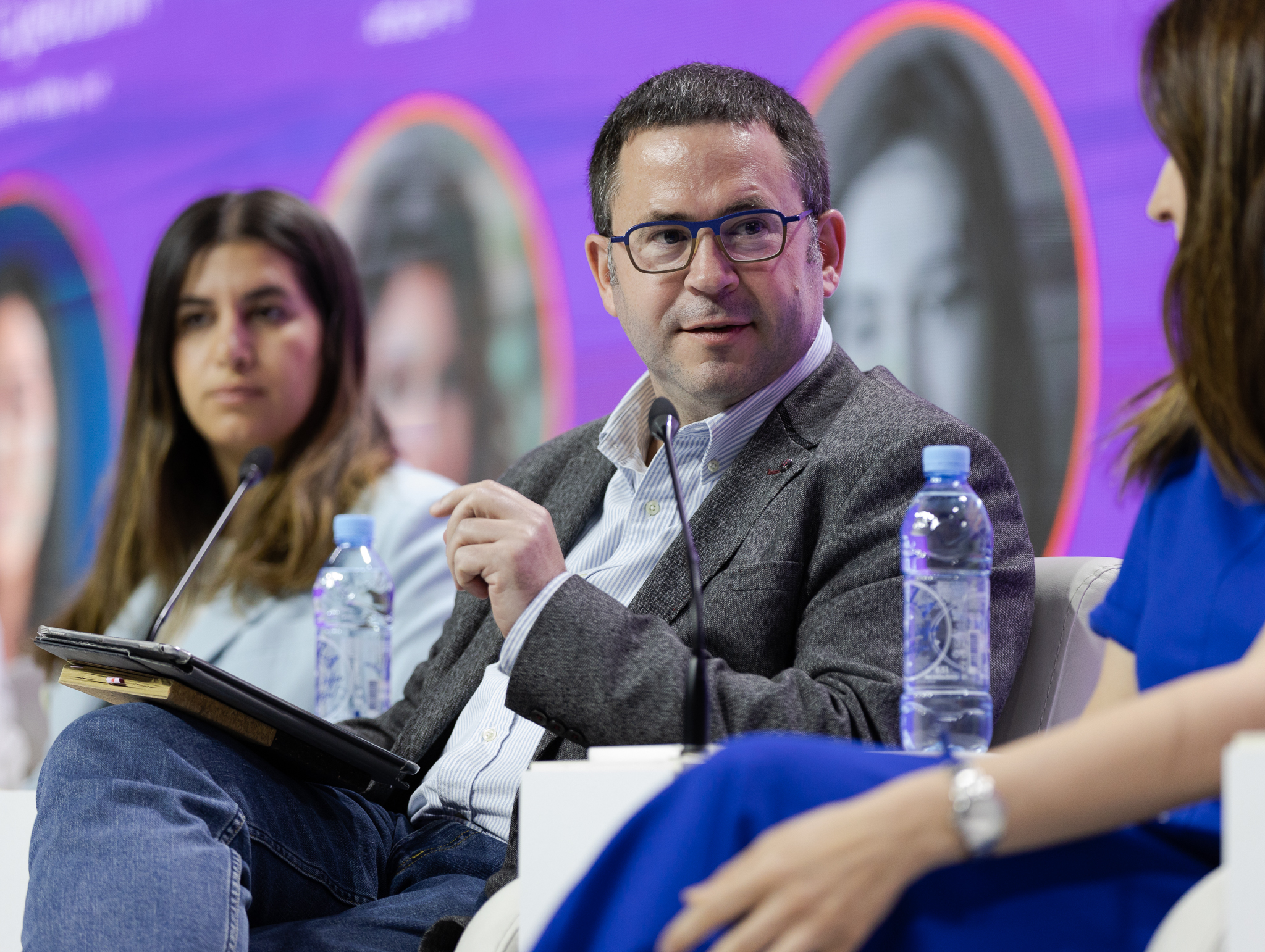 Dr. Pierre François Docquir has extensive academic and expertize experience in Human Rights Law, Internet, and Media Law and Regulation. Since 2015 he has been part of Article 19 as a senior legal officer, and now he directs its Media Freedom Programme. He has worked previously as a researcher and lawyer, mainly in Belgium, publishing […]

There are very highly polarized media in Serbia 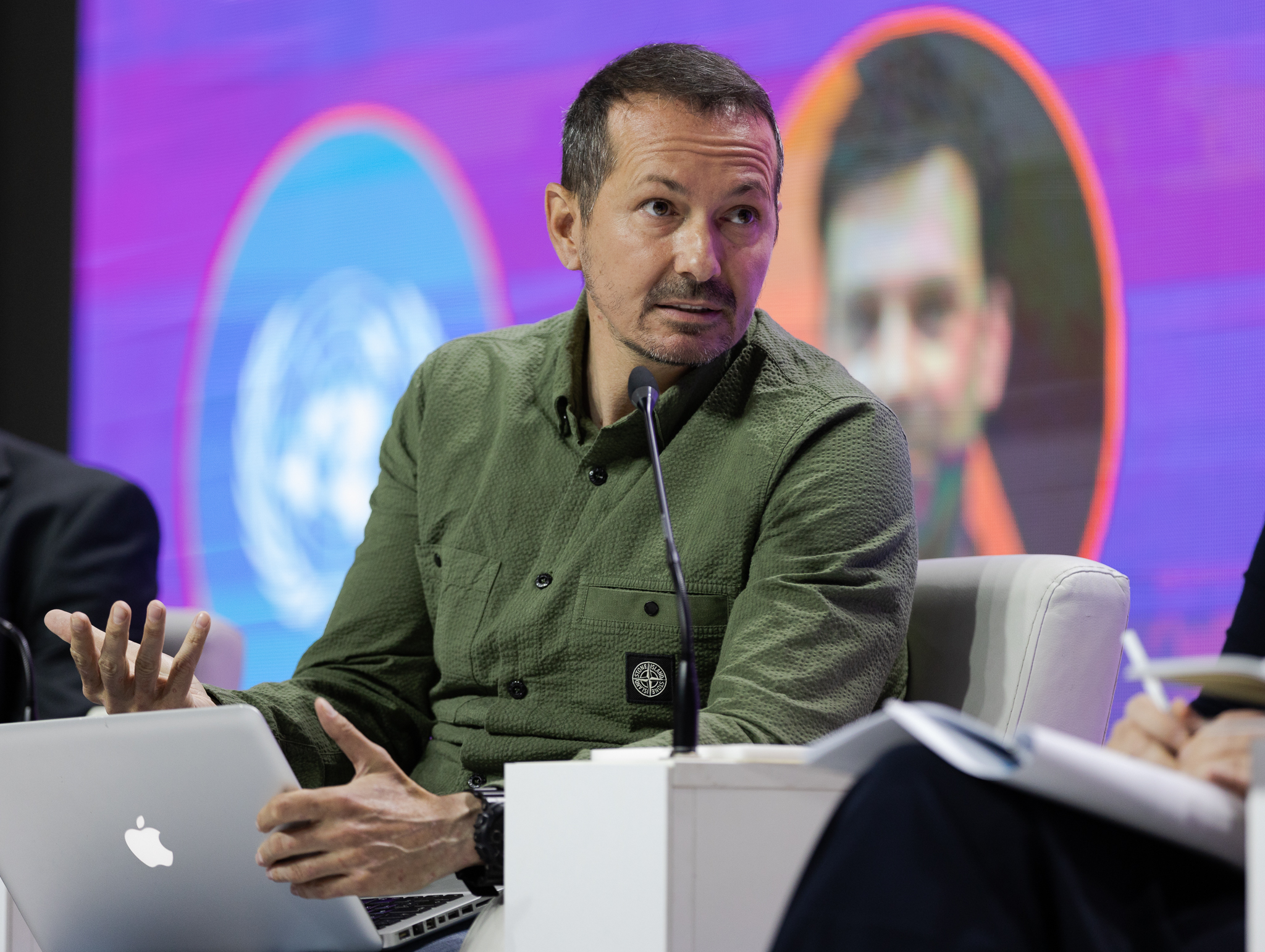 Rade Djuric is an expert in the field of budget spending, anti-corruption and media. He has been part of the Independent Association of Journalists since 2020. In his 16-year-long career, Djuric was an associate of Transparency International, Transparency Serbia, GIZ, OSCE and other international organizations. Today, he is a member of the Permanent Working Group […]

Petra Kovačević: Constructive journalism is a way to fight against sensationalism and copy paste journalism 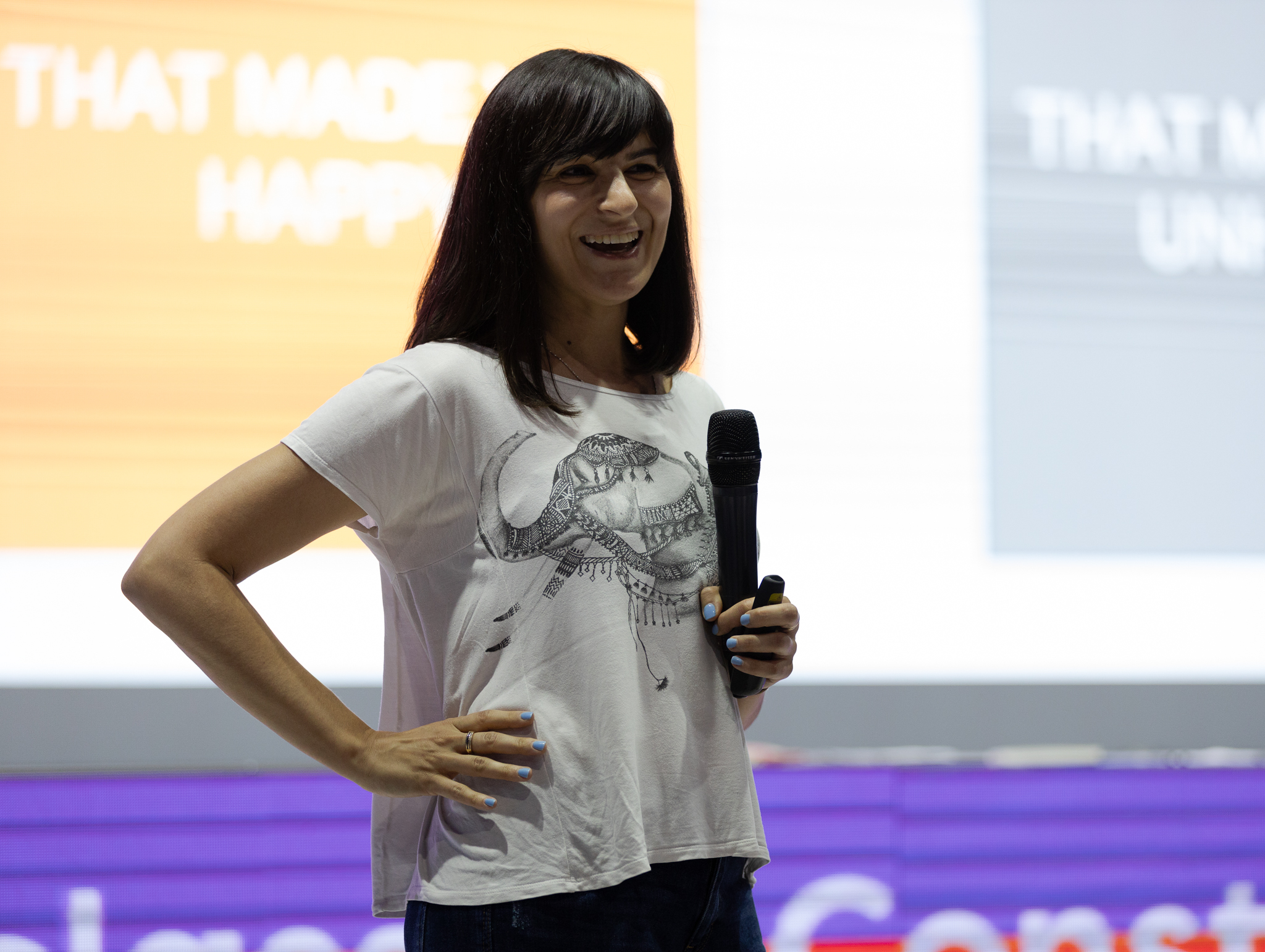 The conference Solutions and Innovations in Media organized by Mediacentar Sarajevo and citizens association Why not (Zasto ne) and supported by the embassies of the Netherlands in the Western Balkans region gathered a number of media and communication experts among which is Petra Kovačević, a freelance broadcast journalist and producer based in Zagreb, Croatia. Besides being […] 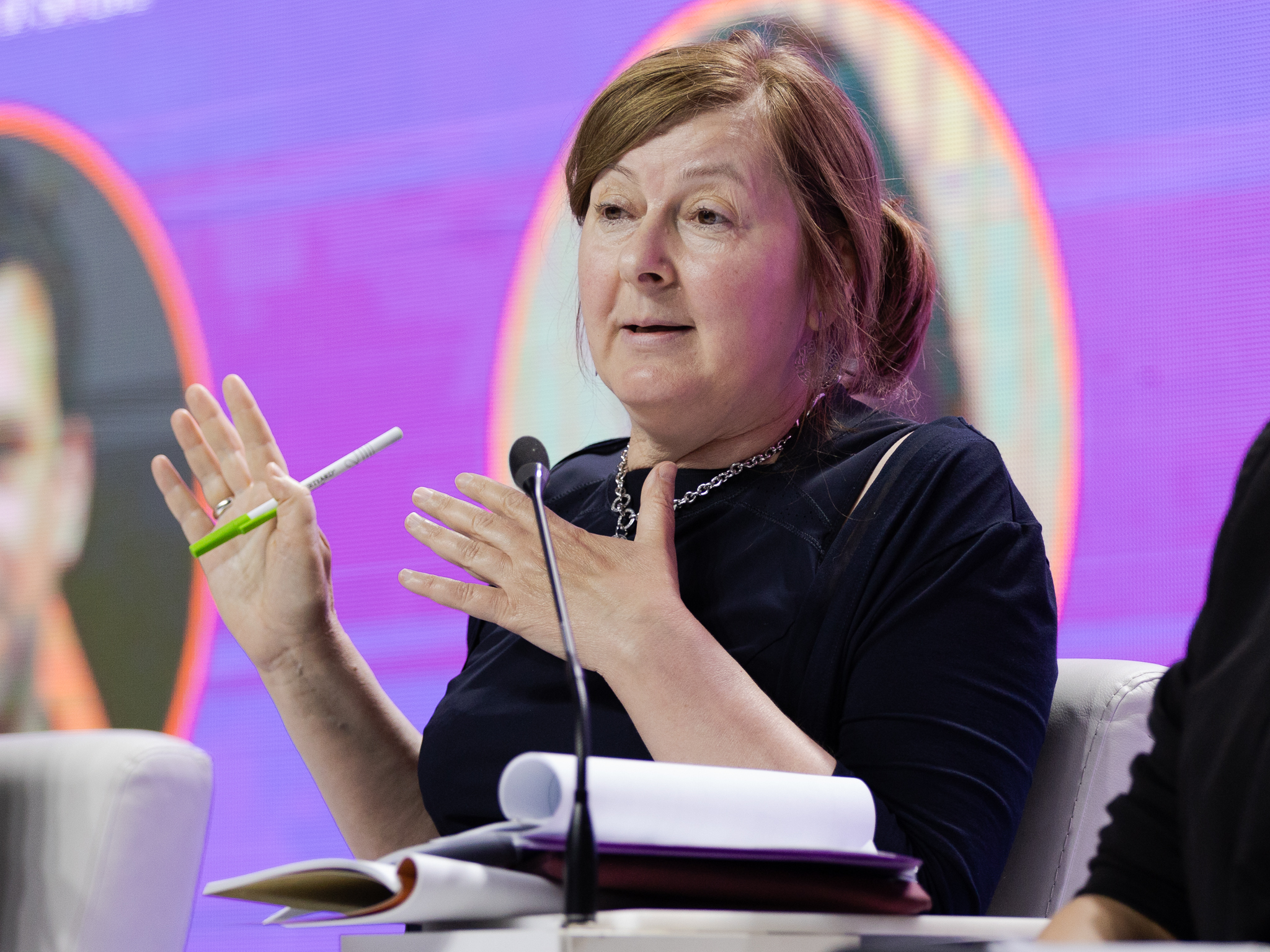 Brankica Petković is Head of the Center for Media Policy at the Peace Institute in Ljubljana. She has been working at the Peace Institute since 2001. Her work is focused on monitoring, policy research, advocacy, training/education and publishing activities in the field of media accountability, access of minority groups and citizens to the media, media […] 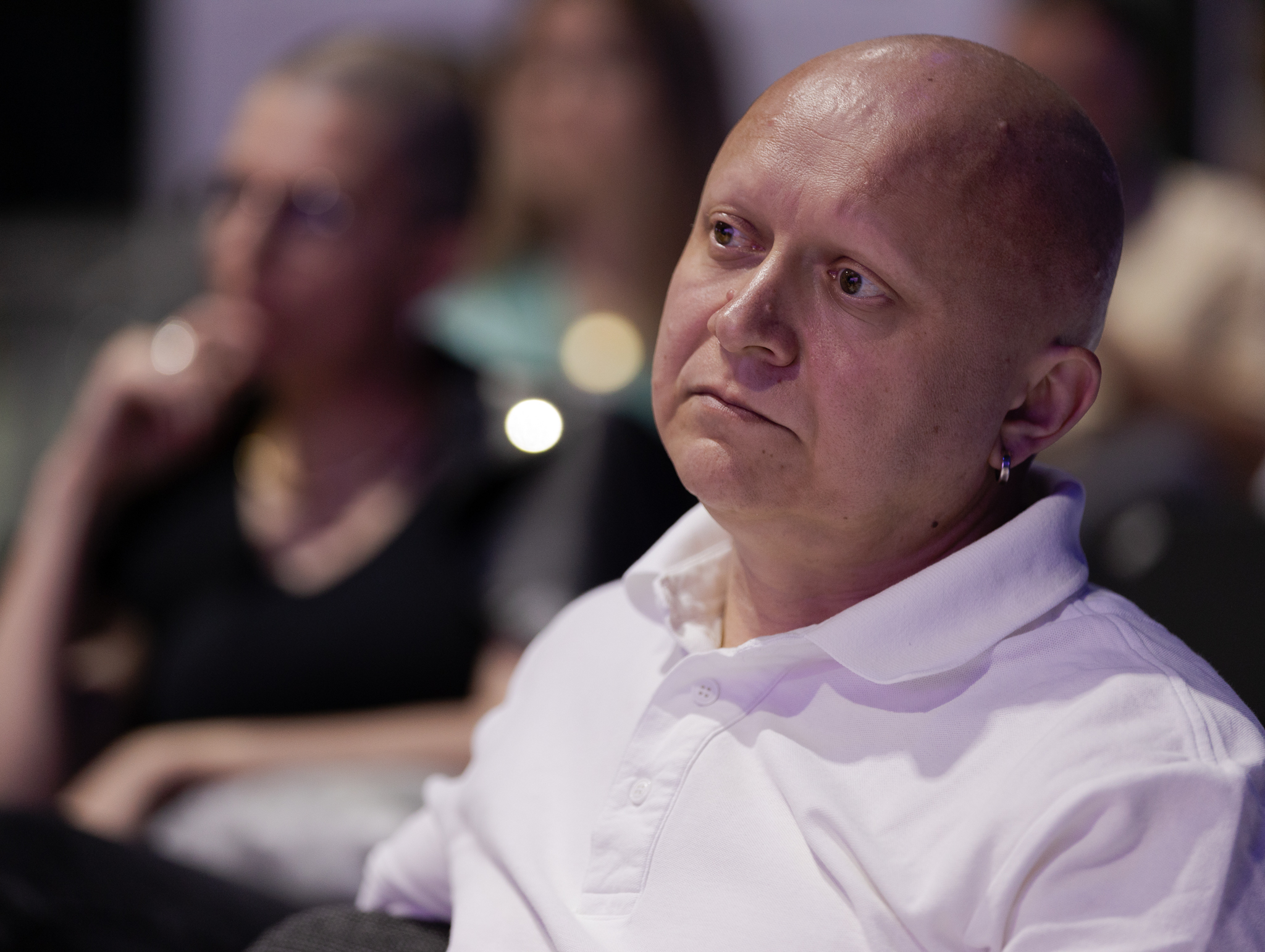 Robert Todoroski has over twenty years of experience in the IT industry. He dedicated the last couple of years of his career to helping media outlets and civil society organizations combat cyberattacks and minimize threats. He held the master class on security on the first day of the conference. Author: Filip Mirilović / Photo: Vanja […] The conference “Solutions and Innovations in Media” organized by Mediacentar Sarajevo and Citizens Association “Why not/Zašto ne” and supported by the embassies of the Netherlands in the Western Balkans region, was finalized with the master class on constructive criticism by Petra Kovačević, a freelance broadcast journalist and producer based in Zagreb, Croatia, who shared the […] 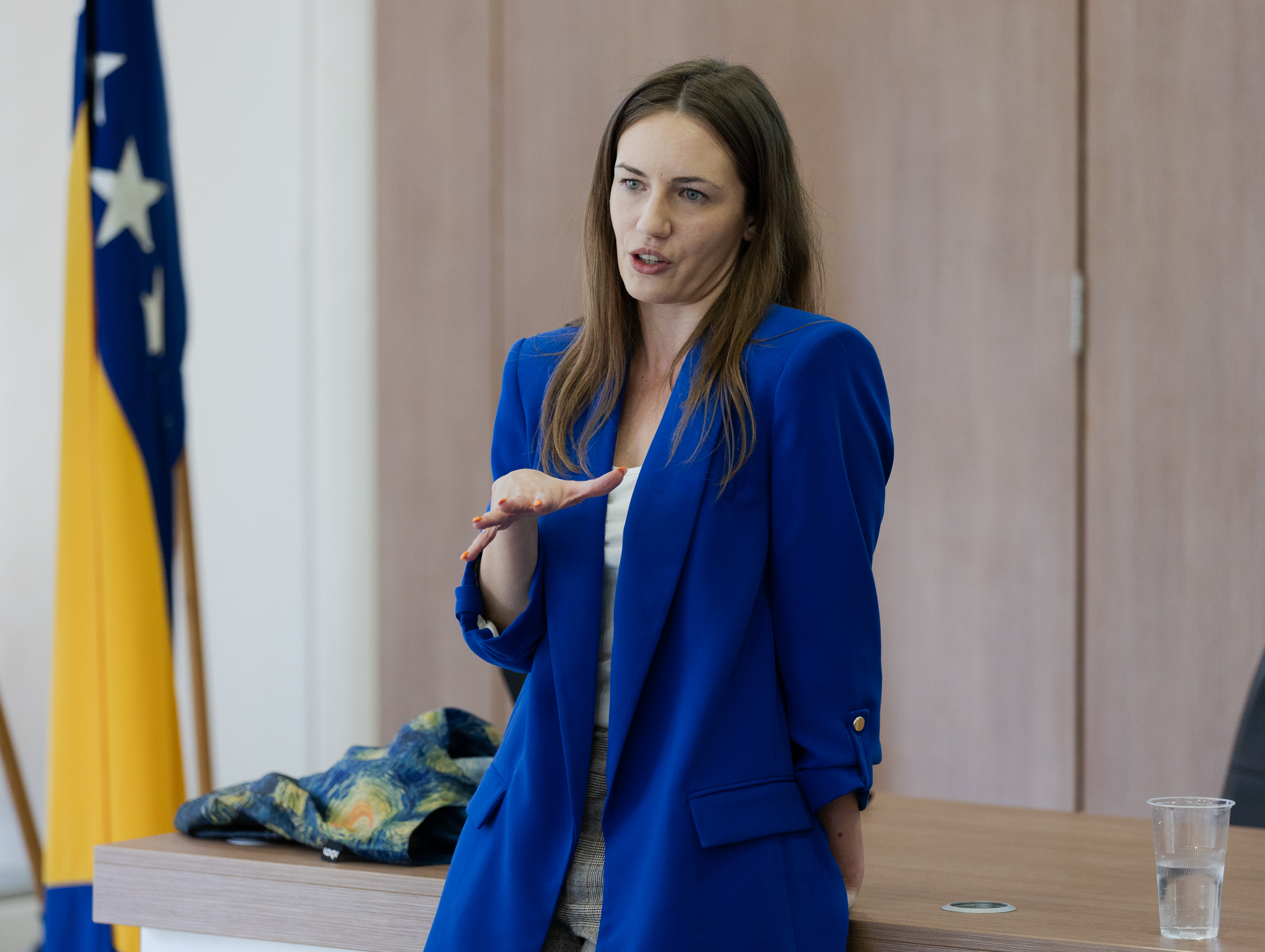 “We have to think globally, but start locally” – is one of the sentences that would perfectly describe  “Ecological journalism”, one of the two last master classes of the last day of the conference “Solutions and Innovations in the Media” held on 20th of May in Sarajevo, Bosnia and Herzegovina. Author: Suada Qorraj / Photo: […]

The second day of “Solutions and Innovations in Media” 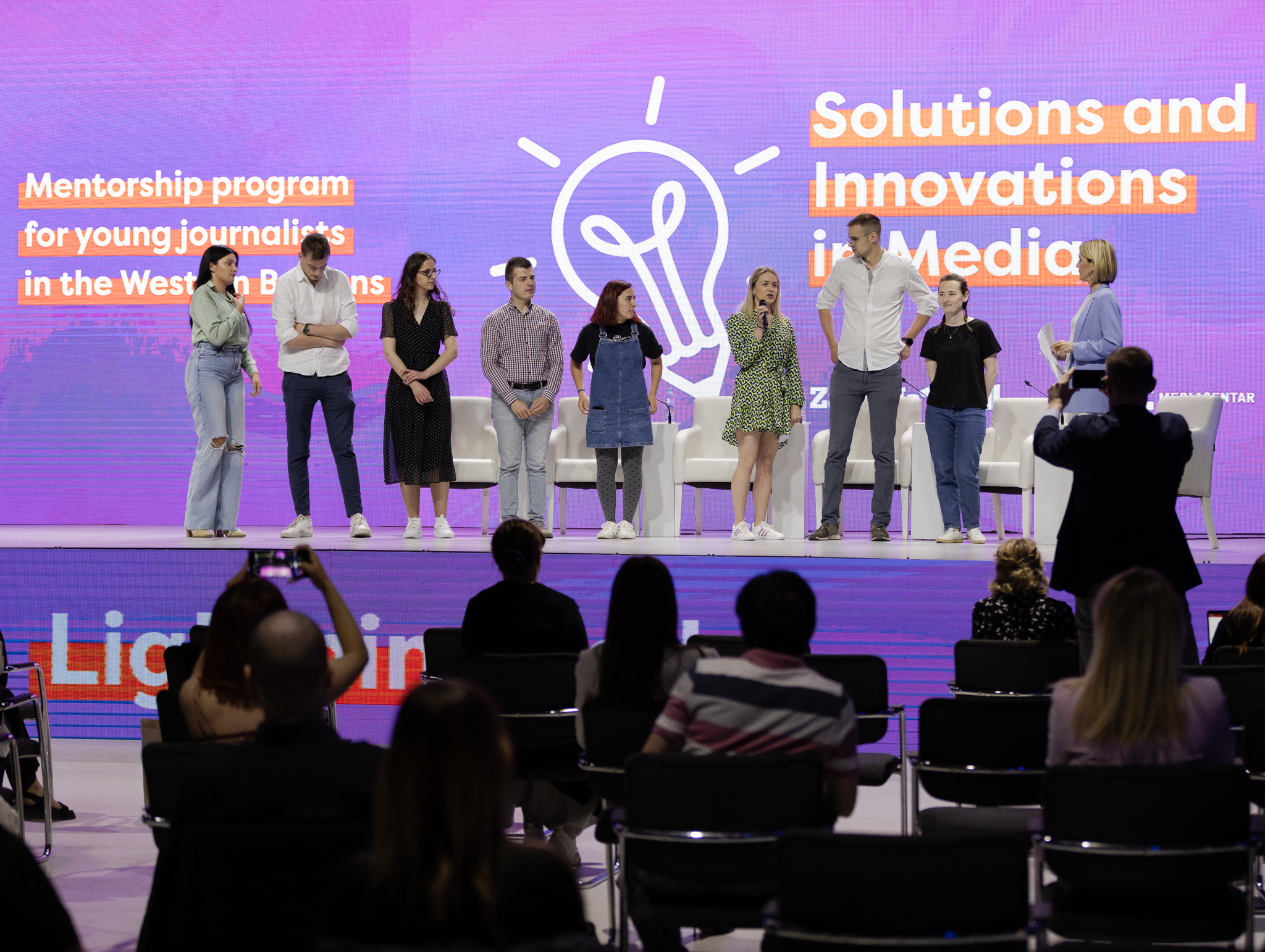 Dozens of journalists and media organizations attended the second day of the regional conference “Solutions and Innovations in Media”, organized by Mediacentar Sarajevo and NGO “Why not”. This conference, which includes media from Western Balkan countries, aimed to strengthen and foster stronger links between media actors within and among these neighboring countries to discuss and […]

Media outlets must know their audience 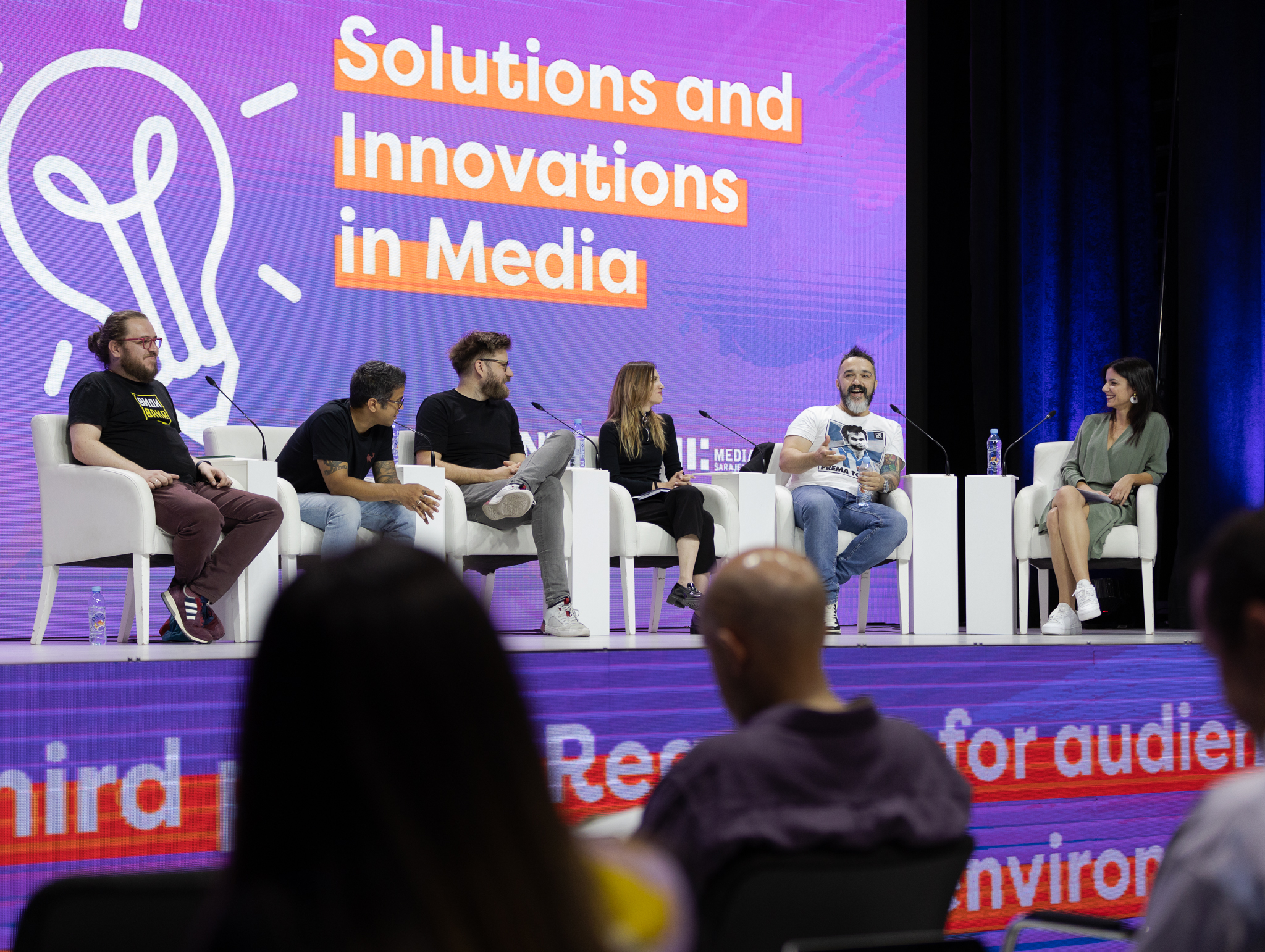 A panel discussion on “Reaching for audiences in an oversaturated media environment” was held at the International Center for Children and Youth in Sarajevo, with journalists, media workers and civil society representatives who talked about how the media and journalists reach their audiences, what is the role of technology companies and social networks and whether […]

Sanja Lazić: Crowdfunding takes a lot of time and preparation 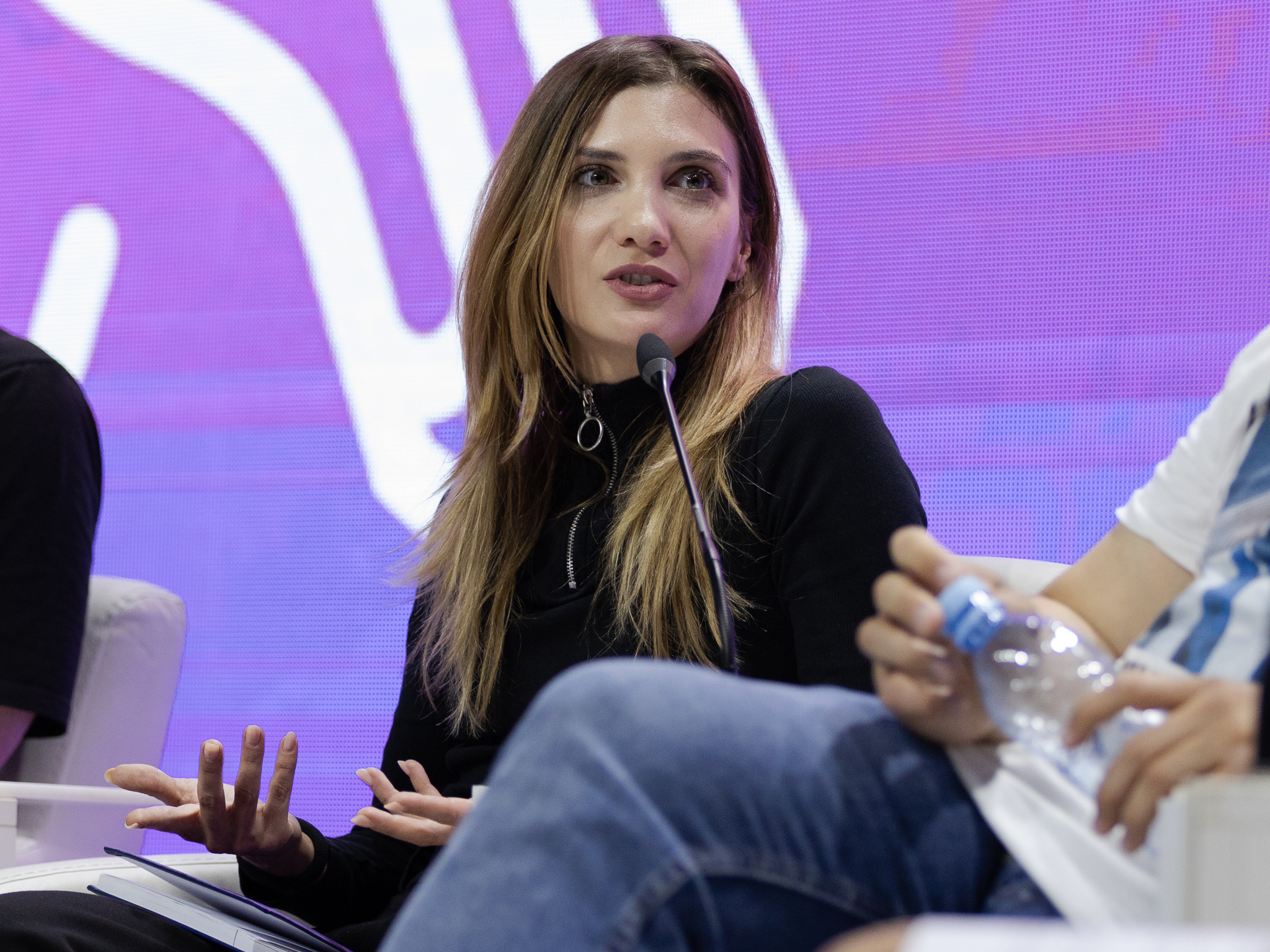 Sanja Lazić works with media organizations and non-profit organizations in the Western Balkans and helps them with crowdfunding and community building. She was part of the Catalyst Balkans team and in charge of the first Serbian crowdfunding platform Donacije.rs. Within the last three years, she created and implemented numerous fundraising campaigns with media outlets from […]