Petra Kovačević: Constructive journalism is a way to fight against sensationalism and copy paste journalism

The conference Solutions and Innovations in Media organized by Mediacentar Sarajevo and citizens association Why not (Zasto ne) and supported by the embassies of the Netherlands in the Western Balkans region gathered a number of media and communication experts among which is Petra Kovačević, a freelance broadcast journalist and producer based in Zagreb, Croatia. Besides being a journalist, she’s a full-time teaching and research assistant at the University of Zagreb, Faculty of Political Science, Department of Journalism and Media Production and also a mobile journalism trainer and a constructive/solutions journalism trainer. 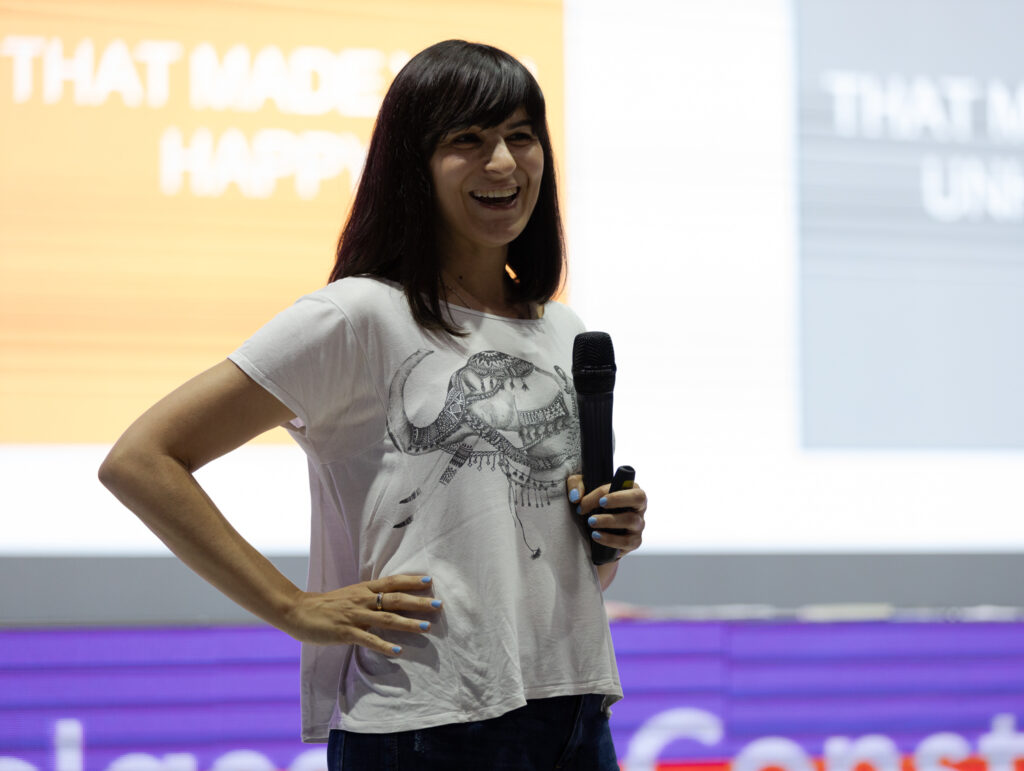 Where can we find constructive journalism, what do research studies show, why it isn’t popular in the media sphere?

Do you think that in the public media, or the private ones, there’s enough space for constructive journalism?

Which challenges in the media sphere don’t allow the media to start practicing this type of journalism?

One of the biggest points in constructive journalism is that you need to give a context about what is happening and explain to the people what this means for them and what it means for their lives. In many countries politicians don’t want for people to understand better, they don’t want to see who’s guilty of what, it’s easier like that for the structures of power, especially in the countries in our region. The focus is always on conflict and if you want to take a step further, either you don’t have time for it or you don’t have the support because it’s not someone’s interest for people and the audience to understand.

Is constructive journalism one of the solutions for sensationalism and copy paste journalism?

Why is constructive journalism important, especially in post conflict societies?

Constructive journalism is essential for post conflict societies because it brings the element of a dialogue and of innovation in the relationship between the audience and the journalists. It is a way for journalists to get to know who are they reporting for but it is also a way for the audience to understand who are these journalists, who are those people that are trying to show them what the world is like and when you have dialogue between those two parties, when it becomes a space of co creation, something new emerges and that is very good way to smoothen the edges in terms of conflict and for other people to understand better, especially if they are in conflict nations and societies, that’s a way to understand the other one and their point of view.