The media in the Western Balkans should work together to combat harmful content on the internet – this is one of the conclusions of the first panel of the conference “Solutions and Innovations in the Media”, which started today at the Center for Children and Youth in Sarajevo, Bosnia and Herzegovina. The conference is organized by Mediacentar Sarajevo and the Citizen Association “Why Not”, and supported by the Embassies of the Netherlands in the Western Balkan countries.

In the panel entitled “Combating Harmful Content”, participants discussed possible approaches to regulation and moderation of content, with a particular focus on combating both illegal and potentially harmful content in the WB online environment. They also discussed some of the models, initiatives and regulations for countering harmful content online and gave recommendations for future actions.

Maida Ćulahović, from the Communications Regulators Agency from Bosnia and Herzegovina, spoke about the upcoming new legislation at the EU level, the Digital Service Act, which aims to regulate illegal content online, and how this act would be applicable in the Western Balkan countries. She also mentioned positive models and practices in the United Kingdom and the Netherlands when it comes to moderating content based on the cooperation model between different institutions, such as communication regulators and market regulators.

Ćulahović explained the provisions of the upcoming Digital Service Act.

“DSA and other initiatives that are coming are based on the principle of co-regulation. The obligations lie on the platforms themselves. When we talk about illegal content according to the DSA, the platforms have the responsibility to apply this notion, action mechanisms and effective mechanisms for users to report illegal content… They also have to provide feedback on their decisions to justify their decisions… They have to report to these oversight structures every year, or with very large online platforms, every six months, in accordance with their moderation practices’’, Ćulahović said. 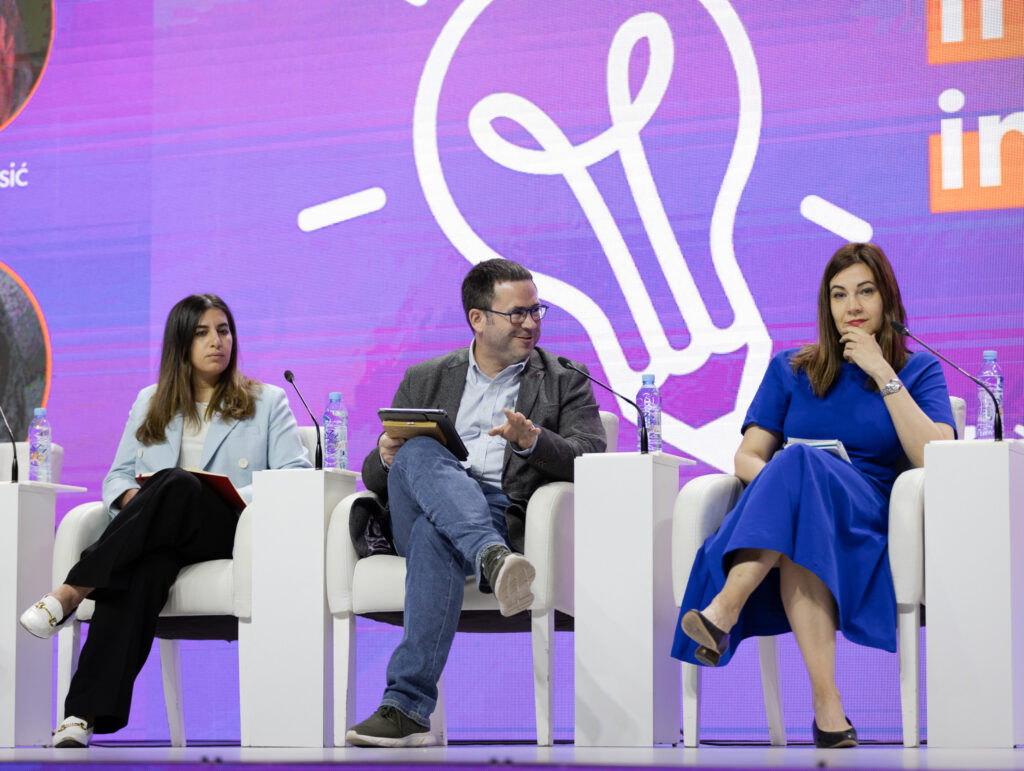 Karen Banaa, from the Center for Humanitarian Dialogue, presented, among other things, one of their projects which aimed to engage political parties, candidates, media and civil society organizations in signing a Declaration of Good Conduct in Social Media during the local elections in Kosovo in 2021. By signing these declarations, these stakeholders undertook commitments relevant to combating hate speech, fake news, disinformation, slanderous language and other content that could negatively affect the electoral environment.

They also conducted monitoring which showed that fake news, hate speech, and other malicious content are present across social media in Kosovo and represent a growing issue that needs to be addressed.

“We monitored for three months and I think there were almost 2,000 violations of the code of conduct, the majority of them were hate speech violations. There was some harassment and disinformation. Over 50% of these violations were from the political parties themselves”, Banaa said.

Pierre Francois Docquir, from Article 19, spoke about the moderation of content on social networks and how it can impact and curb freedom of expression. He said that social networks are good channels for fast and effective communication, but at the same time, they are private tech companies that exploit human data for profit.

Nataša Vasić, from the most popular online media in BiH Klix.ba, presented her media’s mechanism for moderating harmful comments in user-generated content. She explained how this mechanism works and how it directly deletes harmful comments from the comments sections. Klix.ba is known for having many comments under every article, some of which contain hate speech and derogatory language. 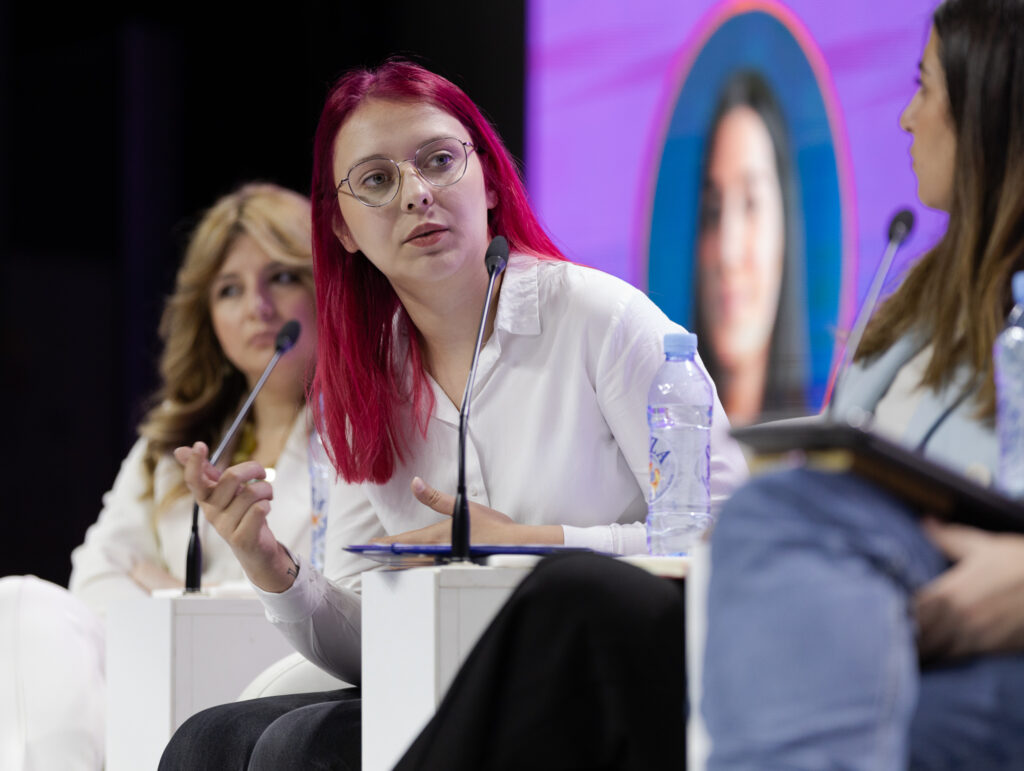 One part of the discussion was dedicated to whether removing harmful comments violates freedom of expression, one of the pillars of democratic societies. Vasić said that the editors of Klix.ba sometimes decide to exclude comments under articles that deal with sensitive topics, but still take care to leave room for readers’ comments in most cases, because, as she said, it is “the only place where the audience can talk to us.”

Katerina Sinadinovska, from the Council of Media Ethics of North Macedonia, spoke about forming a register of professional online media, whose members are professional media in North Macedonia. This register sets a number of rules that every media must follow, such as transparency about financing and the number of people employed in the media.

At the end of the panel, participants concluded that it is vital that the media and institutions in the Western Balkans must connect to reach bigger and better solutions for combating harmful content.