The second day of “Solutions and Innovations in Media”

Dozens of journalists and media organizations attended the second day of the regional conference “Solutions and Innovations in Media”, organized by Mediacentar Sarajevo and NGO “Why not”. This conference, which includes media from Western Balkan countries, aimed to strengthen and foster stronger links between media actors within and among these neighboring countries to discuss and face the current challenges of their profession jointly. 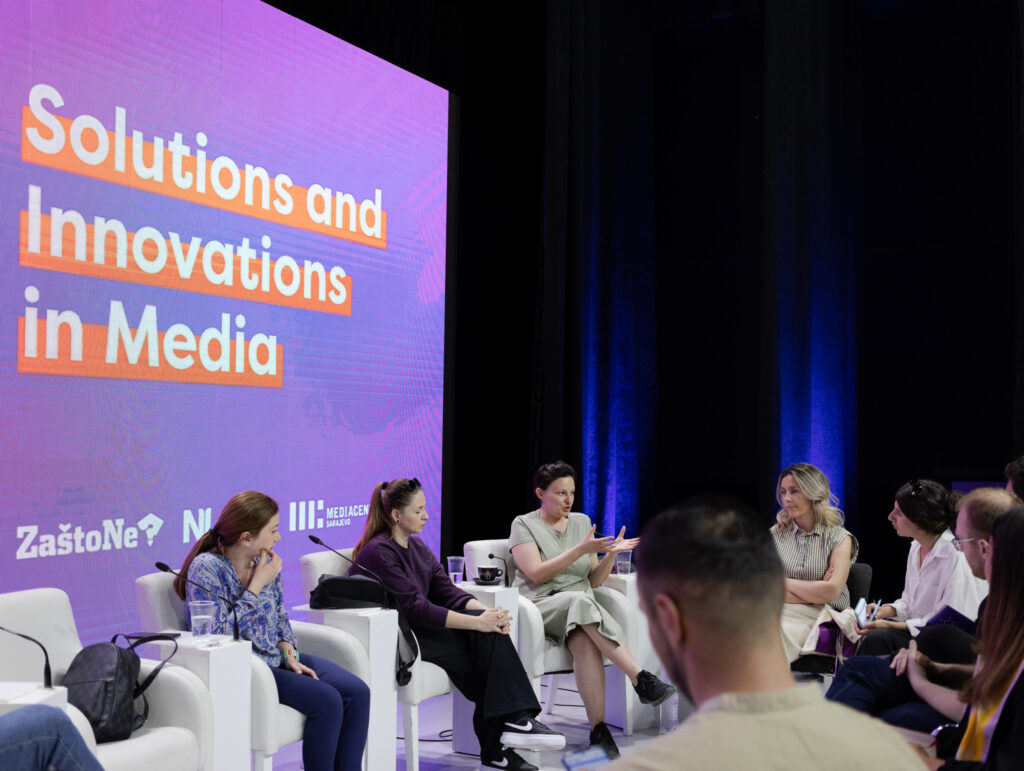 The second day started with the presentation of eight journalists from Bosnia and Herzegovina, Albania, Kosovo, Serbia, Montenegro and North Macedonia who participated in the mentorship project for young journalists from the Western Balkan region. The project is organized by Mediacentar Sarajevo and the Citizen Association “Why Not”, with the financial support of the embassies  of the Kingdom of the Netherlands. During three months, young journalists will be trained  to report on the problems faced by the media and journalists in the Western Balkans, but also on the solutions to those problems. 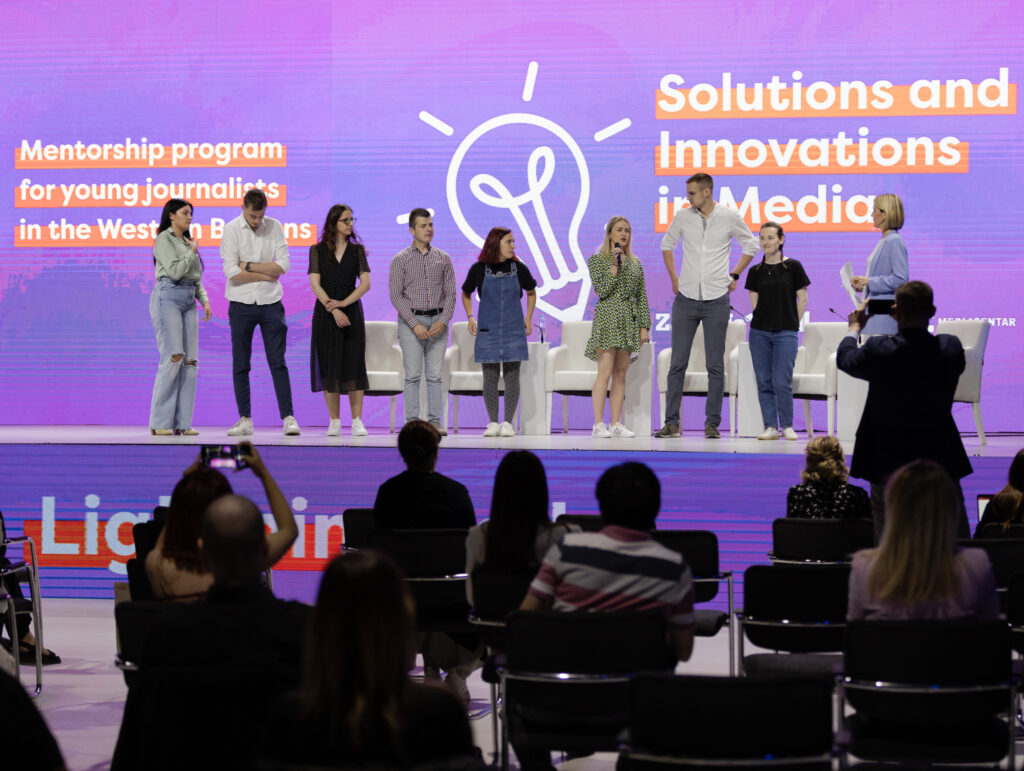 After the introductory speech came the third panel – “Reaching for audiences in an oversaturated media environment”, in which , under the moderation of Hana Sokolović, spoke Sanja Lazić, community building and crowdfunding expert from Serbia, Goran Igić, (Vidi Vaka) from North Macedonia, Darko Ivanović, NGO “35 mm” from Montenegro, Galeb Nikačević, one of the most famous podcasters Serbia, and Viktor Marković, from the satirical site “Njuz.net”, also from Serbia. Panelists talked about how the media and journalists reach their audiences, what is the role of technology companies and social networks and whether there is a lack of financial sustainability in the media industry.

Commenting on new trends in media, Nikačević stated that the right path for creating new content is the “path of honesty”.

“The time we consume media has changed and the way people consume media has changed and we need to understand that. There is no real secret about approaching a larger audience. You just need to know what you want, you need to believe in your work. Be consistent about it and be honest, because people recognize honesty. There are two things about the audience – things they want and things they need. If your mission is to give the audience what they want – then alright. But if you want to give people what they need – then you are on a “mission”. Be ready for that mission”, said Galeb. 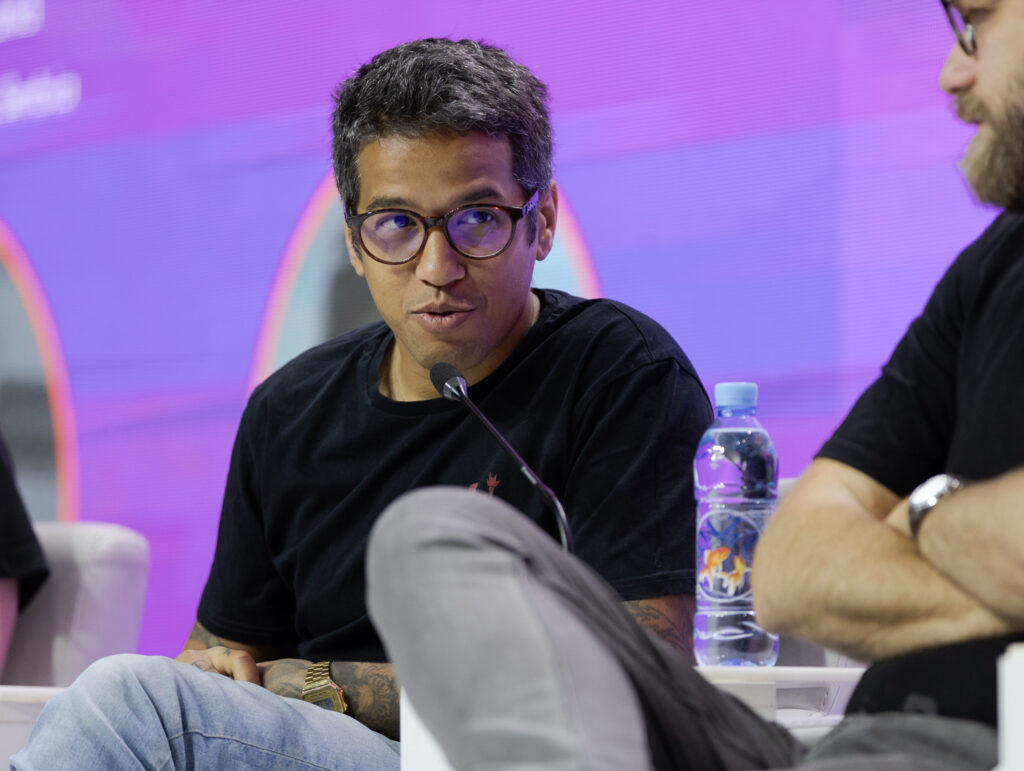 After the break, three parallel working groups were formed, each dealing with a specific problem the media in the Western Balkan countries face. The group under the moderation of Tijana Cvjetićanin  discussed how to combat harmful content, looking at  possible approaches to regulation and moderation of content, with a particular focus on combating harmful content in the WB information environment.

The group under the moderation of Elvira Jukić – Mujkić was working on the protection journalists and restoring trust in the media. During the working group, participants discussed some of the possible solutions for a better protection of journalists, including digital security policies and protection mechanisms. 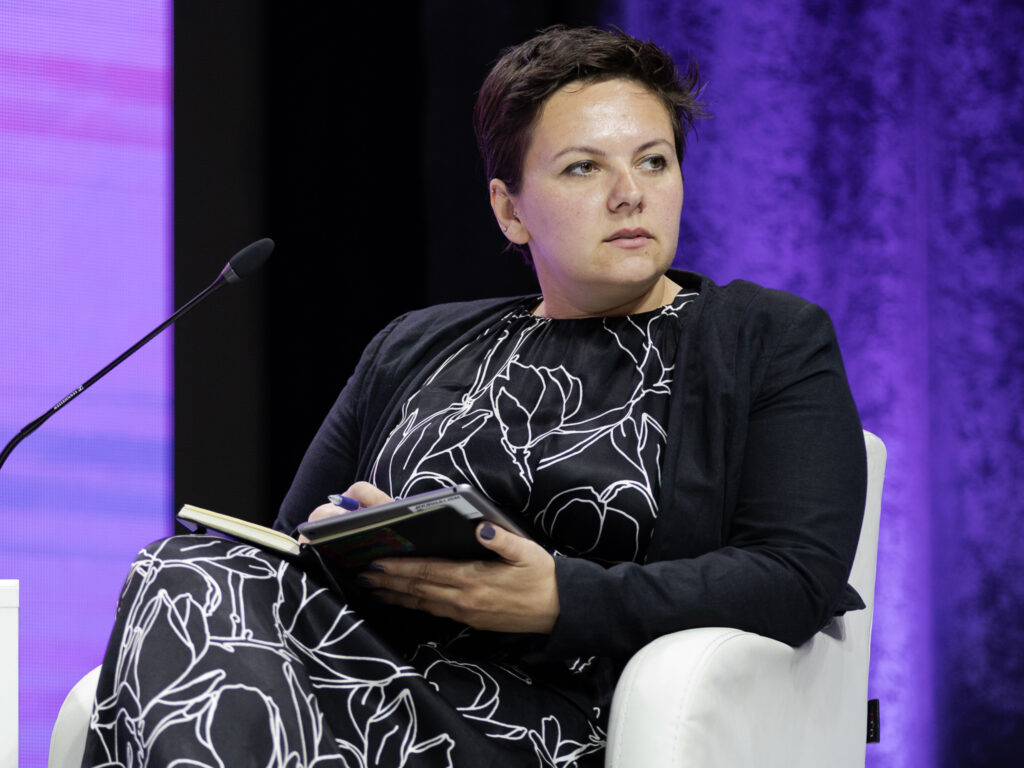 The third group, under the moderation of Danira Karović, discussed the topic of the third panel – Reaching for audiences in an oversaturated media environment. The aim of the working group was to prepare concrete recommendations for a better sustainability of the media in the WB region.

The second and the final day of the regional conference was concluded with two parallel master classes on constructive and ecological journalism.

In the masterclass of ecological journalism, participants learned what is environmental journalism and why they should not avoid “boring topics” and topics related to law.