Petijević: The institutions are not protecting journalists in any way in Serbia

Snežana Petijević, a project assistant at KRIK Serbia, spoke at the panel “Protecting Journalists and Restoring Trust”, on the first day of the conference “Solution and Innovations in Media”, held on the 19th of May in Sarajevo, Bosnia and Herzegovina. This panel aimed to gather recommendations for better protection of journalists and restoring trust in the media. Snežana has been working in the civil sector since 2012, mainly in the sphere of project management, developing and writing project proposals, focusing on financial management, project management, globalisation and migration management. 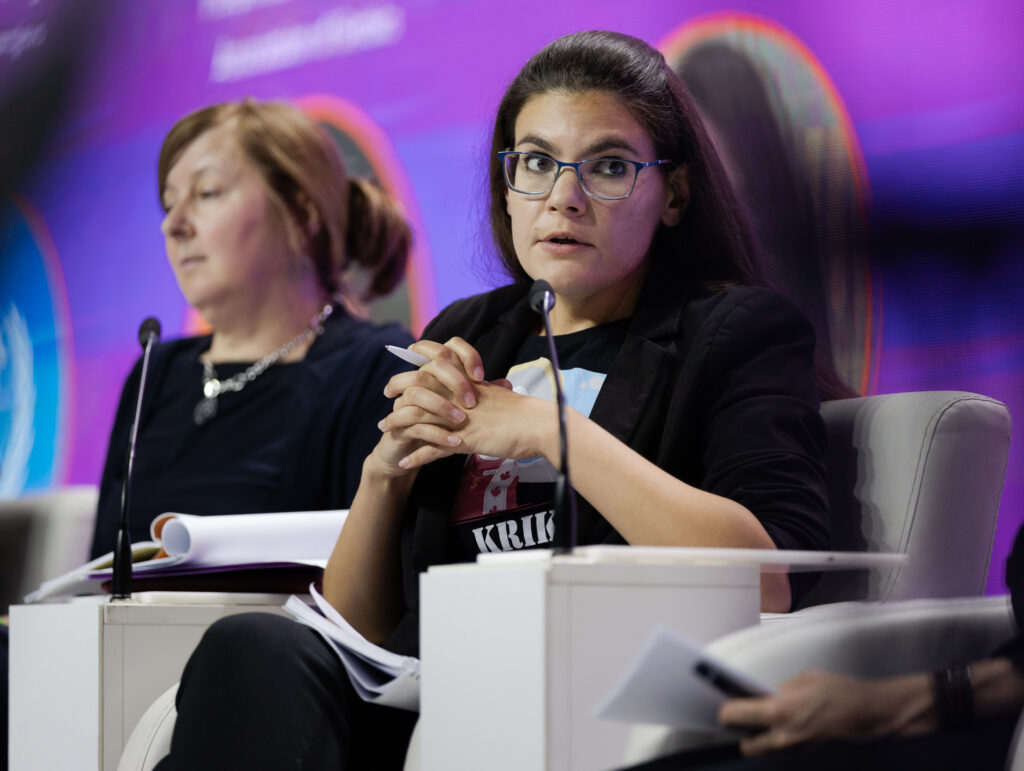 How is it to be part of an investigative media in a country where there are a lot of attacks against journalists and other people who work in the media?

Snežana Petijević: For us, it is very challenging, but we are also very proud that we are independent investigative journalists fighting against crime and corruption and fighting for democracy in Serbia. So even if it’s challenging, on the other hand, it’s very good. We know we are on the right side.

KRIK journalists in Serbia have been a target of several attacks in the past years. What kind of protection mechanisms does the media use against these attacks?

Snežana Petijević: We have been attacked many times, but one of the most severe attacks occurred last year when we were connected with the Belivuk clan, thus causing allegations that we are his media. So in those cases, we are alarming institutions, we are writing reports to international organisations, the international community. We are informing citizens and all those young readers about all those incidents. And of course, sometimes we are filing complaints against those media targeting us and contacting smear campaigns. 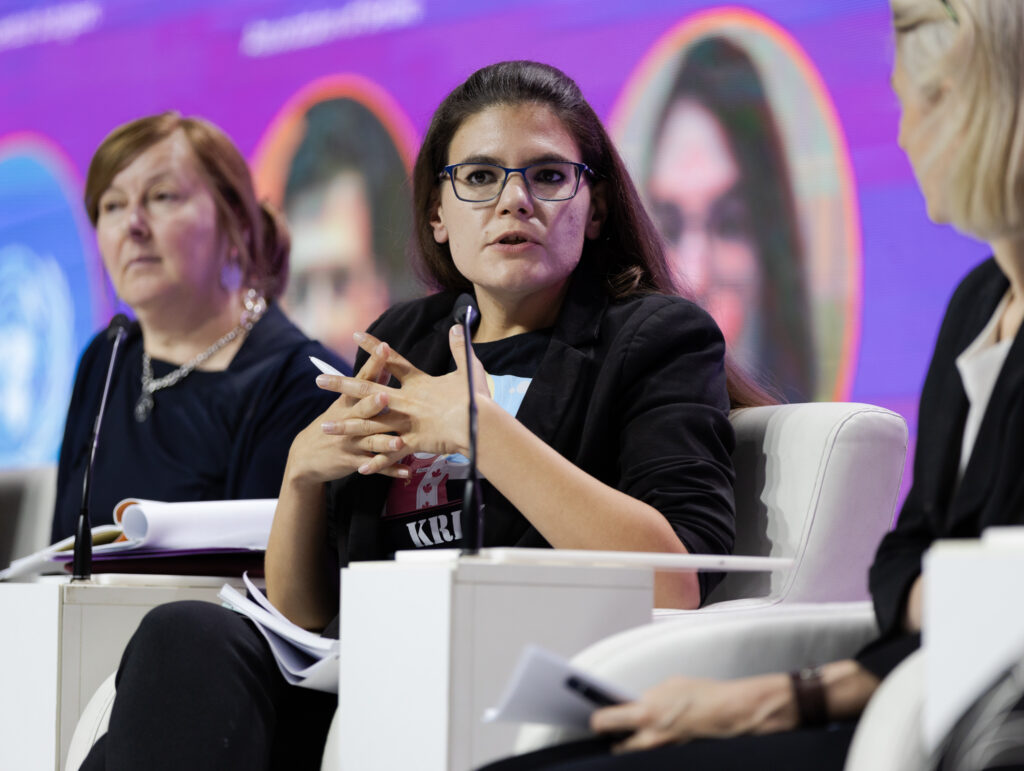 Which are some of the challenges that a media like KRIK faces daily?

Snežana Petijević: We are facing a lot of challenges, but some of them are smear campaigns and other pro-governmental media, lawsuits that are seen as SLAPP, also we are threatened on social media and online. And, sometimes, we are under pressure from institutions and government-oriented media, but it’s a regular situation in Serbia.

Are the laws and other mechanisms enough to protect journalists in Serbia?

Snežana Petijević: The laws are pretty good, but probably it’s that institutions are not doing their job and they are not responding to those complaints, and they are not protecting journalists in any way.