Transparency of media ownership and education of citizens in media literacy are some of the solutions for a better media environment in the region. Protecting journalists and restoring the public’s trust in professional journalism are steps that the Western Balkan countries need to take to improve media freedoms. This could be achieved by setting up effective protection mechanisms, raising journalists’ awareness about the importance of reporting threats and attacks to the police, educating citizens about media literacy and providing efficient investigations and prosecutions of threats and attacks on journalists. 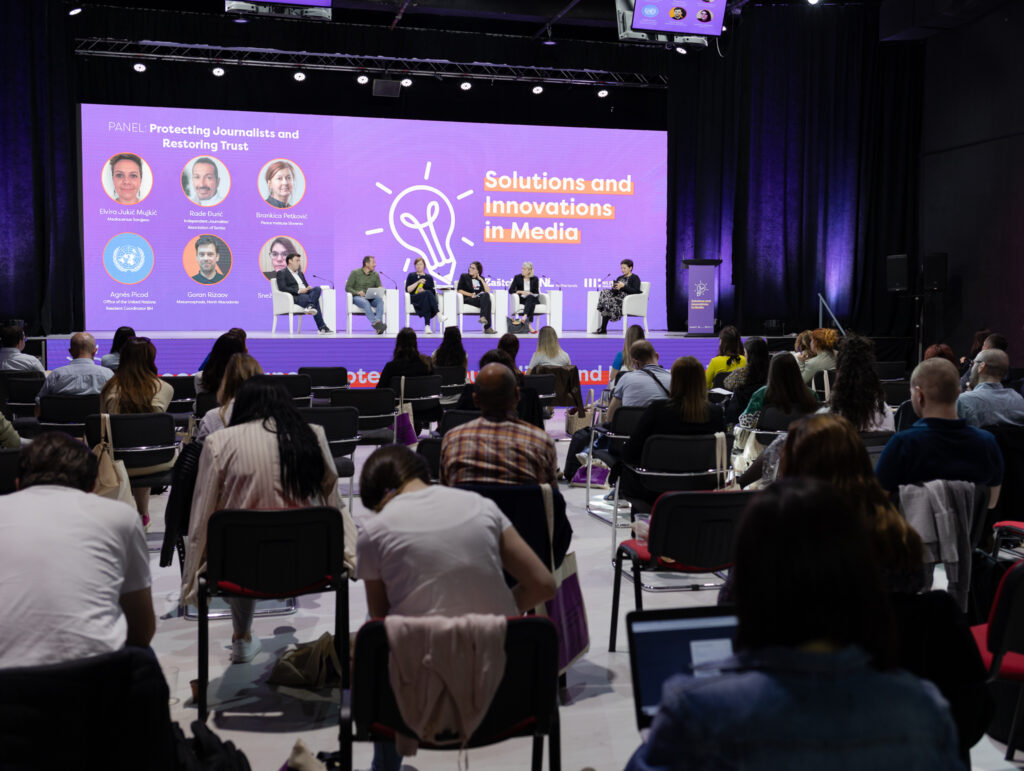 “Protection of Journalists and Restoring Trust” is the name of the second-panel discussion, held on the first day of the conference “Solutions and Innovations in the Media”. The discussion sought to provide answers to several questions related to the protection and rights of journalists, but also the public’s trust in the media. Moderator Elvira Jukić Mujkić from Mediacentar Sarajevo, Rade Đurić from the Independent Association of Journalists Serbia, Brankica Petković from the Peace Institute of Slovenia, Agnes Picod from the Office of the UN Resident Coordinator BiH Coordinator, Goran Rizaov from Metamorphosis North Macedonia and Snežana Petijević from Krik Srbija, shared their views on the current situation in the region based on their own experiences but also research studies.

“Serbia has the highest number of attacks and threats against journalists in the region”, Đurić  said, also adding that the only thing that has changed over the years is the form of attacks, threats and smear campaigns.

“In 2020 there were more physical attacks, meanwhile in 2021 we faced more online attacks and verbal attacks”, Đurić said. 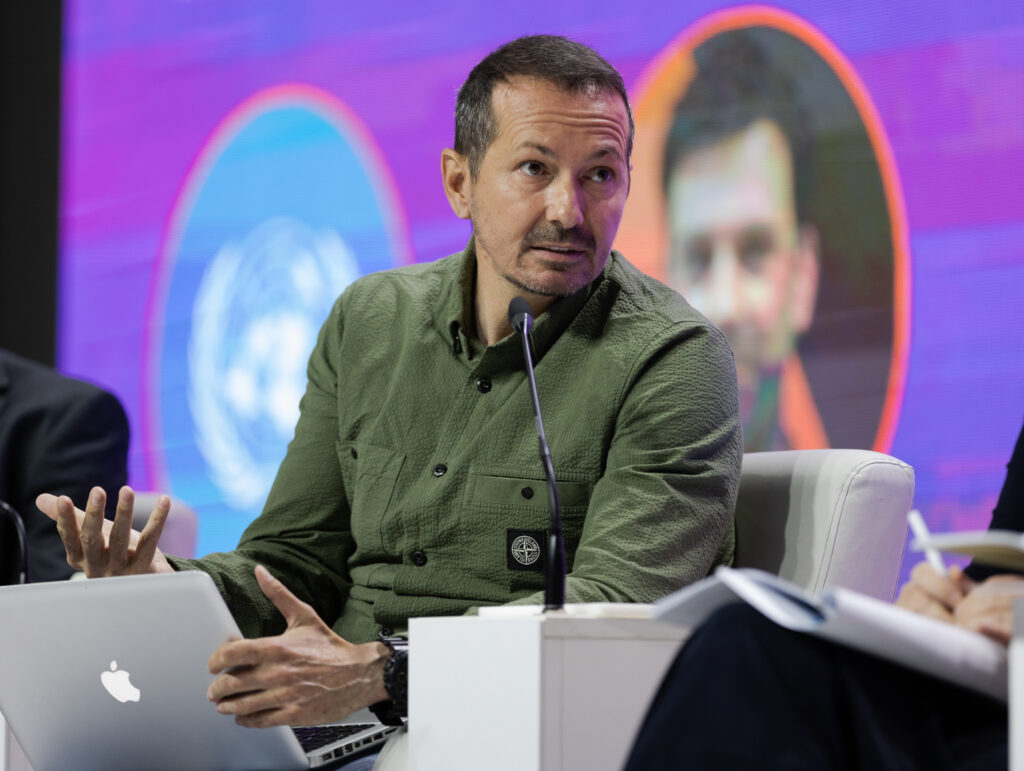 Đurić emphasized the relevance of denouncing attacks, prosecuting cases of attacks and threats against journalists, and raising both public and journalists’ awareness of the protection of journalists.

Brankica Petković, from the Peace Institute Slovenia, spoke about hate speech and media trust, referring to a regional study on media trust that she conducted. 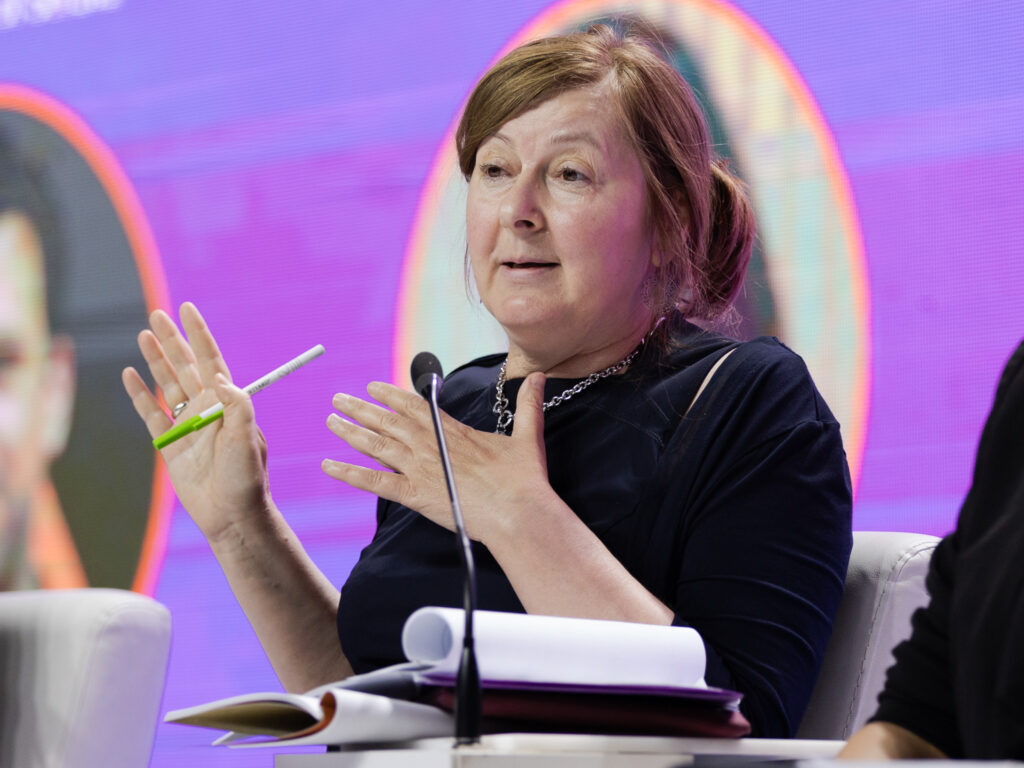 “We checked how much hate and propaganda exist in our media system. Based on the results, it is quite clear that media systems are occupied by this type of propaganda all over the region”, Petković said.

She said that propaganda and hate speech in the media have very strong political roots and that there is a need for better legislative frameworks. However, she emphasized that efficient self-regulation is the best mechanism.

Agnes Picod, from the Office of the United Nations Resident Coordinator in BiH, spoke about the situation in Bosnia and Herzegovina, highlighting some key issues such as verbal and physical attacks on journalists, political pressure, and economic dependence. “Journalists are attacked mainly for their critical work”, she said.

She added that more transparency on media ownership is needed and that raising awareness of journalists about possible risks should be a priority. 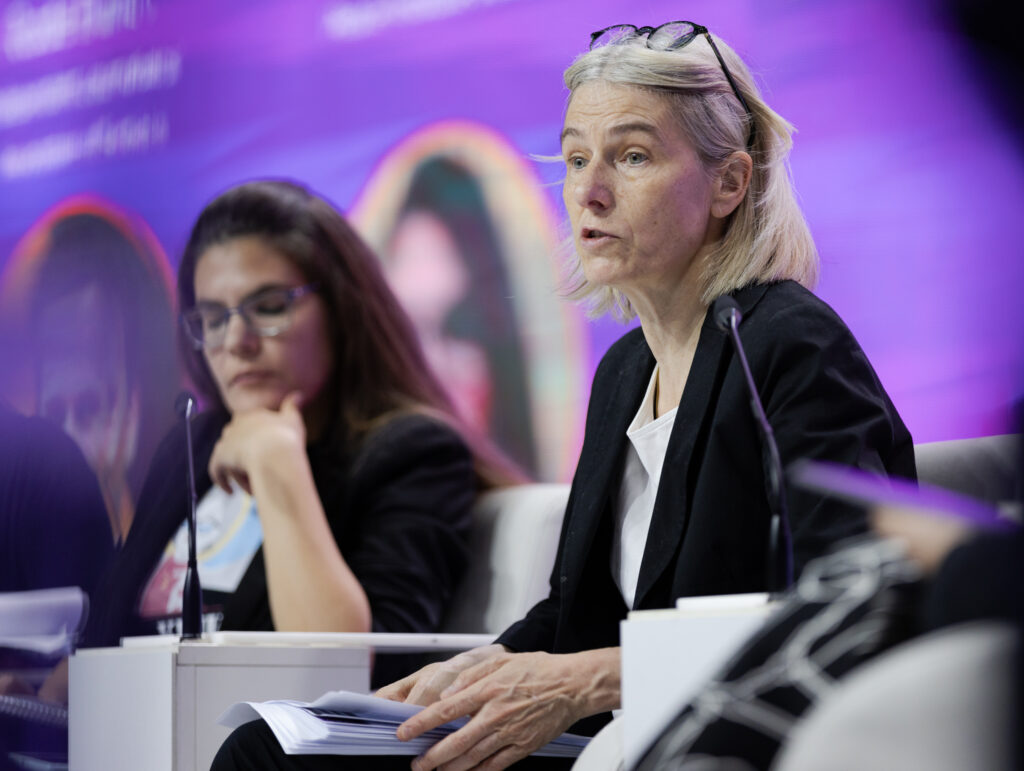 In Northern Macedonia, the situation in the media sector is similar to the rest of the region. Goran Rizaov, from Metamorphosis, said that institutions do not take cases of attacks on journalists seriously, especially online or verbal ones.

“But these are comments orchestrated by politics, and you can distinguish them simply because they are fake profiles that use the same sentences”, Petijević said. 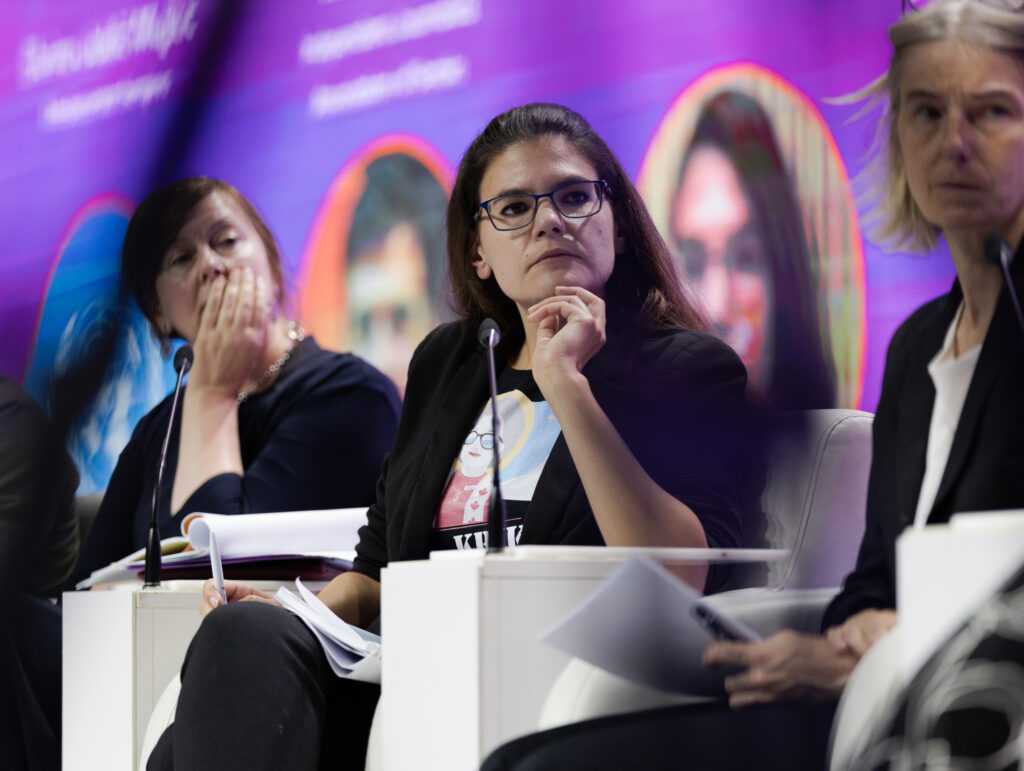 The discussion was accompanied by questions from the audience and finally concluded with proposals to address the issue of threats against journalists and lack of trust in the media.

The panelists agreed that more should be done to educate citizens about professional journalism, work on the transparency of media ownership, and work more with journalists to report violence cases against them. They also stressed the importance of strengthening legal mechanisms and using legal tools and human rights organizations to protect journalists.

The conference “Solutions and Innovations in Media” was organized by Mediacentar Sarajevo and the Citizen Association “Why Not”, and supported by the Embassies of the Netherlands in the Western Balkan countries.